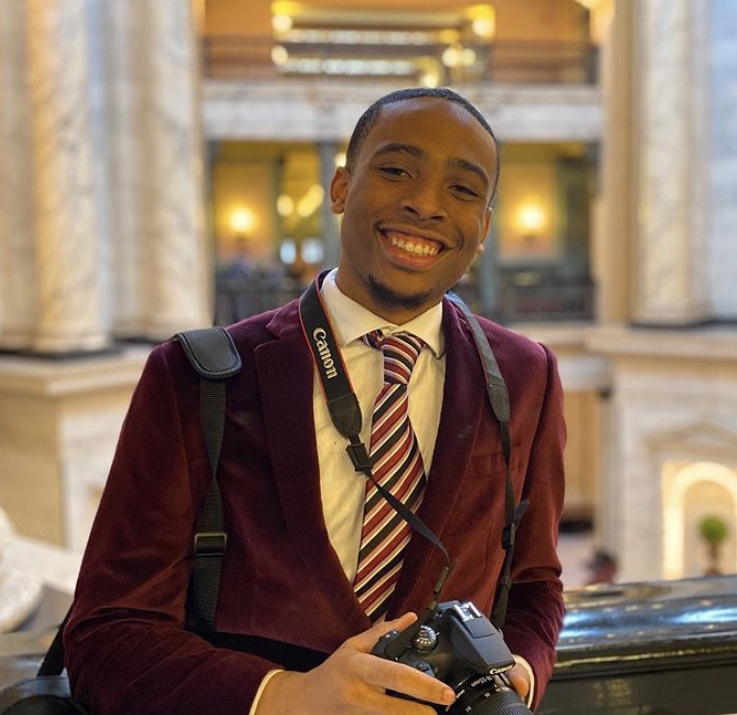 Local high school senior Cameron Thomas has been named a Regional Finalist for the 2020 class of the Coca-Cola Scholars Program, moving to the next round of the selection process to become a Coca-Cola Scholar and receive a $20,000 college scholarship.

Cameron Thomas was among 1,928 Semifinalists who were selected from over 95,000 initial applicants and is now one of just 251 students who have moved to the final selection phase, regional interviews. After these interviews are conducted in mid-February, 150 of the Regional Finalists will be designated as Coca-Cola Scholars in March and will each receive a $20,000 scholarship to be used at the student’s college of choice. Collectively, the Coca-Cola Scholars Foundation will award $3.1 million in college scholarships to these outstanding young leaders.

“We believe that identifying these young leaders throughout the country and encouraging their passion for serving others not only empowers the students, but also lifts up those around them.” said Jane Hale Hopkins, President of the Foundation. “The Coca-Cola system is dedicated to giving back to the communities they serve, and the Coca-Cola Scholars Foundation is proud to be a part of that commitment.”

In addition to receiving college scholarships, those students selected as Coca-Cola Scholars will come to Atlanta April 16-19 for Scholars Weekend, where they will serve as the guests of honor at a celebratory banquet, participate in a leadership development curriculum, and be welcomed into a vibrant and growing family of alumni that have become a powerful force for positive change in the world. Through networking, collaborations, and friendships, the group strives to make a greater impact together. Recent events and initiatives include the 2018 Coca-Cola Scholars Leadership Summit, a post-hurricane clean-up in Houston, and the fourth year of a coaching program that partners seasoned alumni with first-year Scholars as they transition to college.

ABOUT THE COCA-COLA SCHOLARS FOUNDATION

The  Coca-Cola  Scholars Foundation celebrates and empowers visionary leaders who are refreshing the world. With its 31st  class of Coca-Cola Scholars, the Foundation has provided more than $69 million in scholarships to over 6,150 program alumni who together have become a powerful force for positive change.  Learn more at  www.coca-colascholars.org.