Bringing the Experience to you.

Join us as we create a virtual experience for prospective students and their families that best highlights all MSMS has to offer. From academics to admissions, we have it covered! 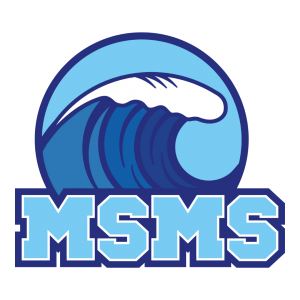 Each year, MSMS graduates are offered millions of dollars in scholarships – the 121 graduates of the Class of 2021 accepted $9 million of the more than $25 million offered. 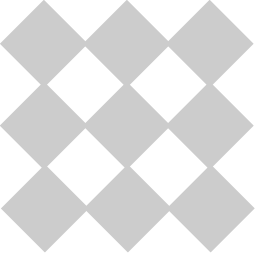 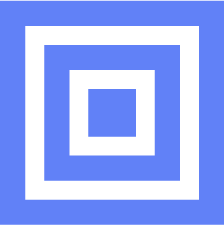 An Opportunity for Excellence

The Mississippi School for Mathematics and Science is a prestigious, public high school specifically designed for academically gifted and talented students across the state. 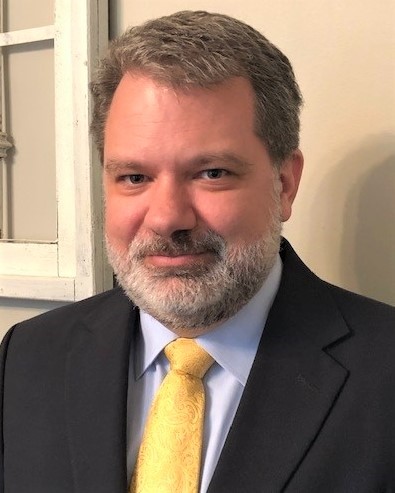 The Mississippi State Board of Education (SBE) has named Donald Cook, Ed.D. as the Executive Director of the Mississippi School for Mathematics and Science (MSMS). As Executive Director, his responsibilities will include overseeing all operations, functions, and activities at MSMS, including coordinating long- and short-range planning; development and implementation of policies; and providing direction for financial, personnel, academic, admissions, and student services matters.

He began his education career in 1996 as a chemistry/physics teacher at Northwest Rankin Attendance Center in Brandon, Mississippi. He later returned to MSMS, serving in a variety of roles, including chemistry instructor and assistant resident hall director. He currently works as an instructor at Southern Union State Community College in Opelika, Alabama, and is a science teacher at Newman High School in Newman, Georgia. 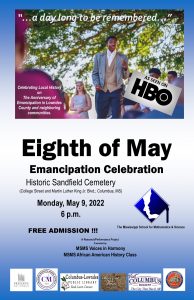 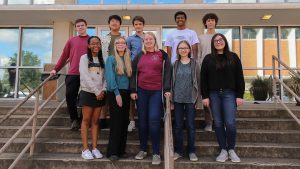 8th of May Emancipation Celebration 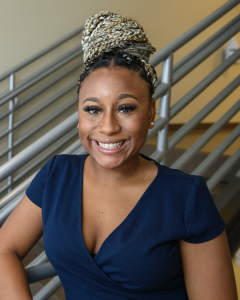 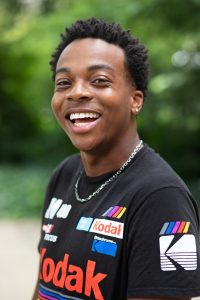 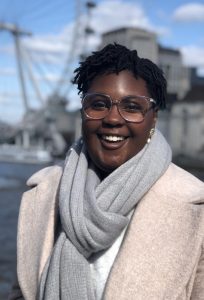 Each year we impact over 6,000 students across the state with the goal of engaging with every single school district in Mississippi. We are constantly striving to bring additional opportunities for STEM education to all students and are actively pursuing opportunities for partnership with individual schools, districts, and businesses across the state.