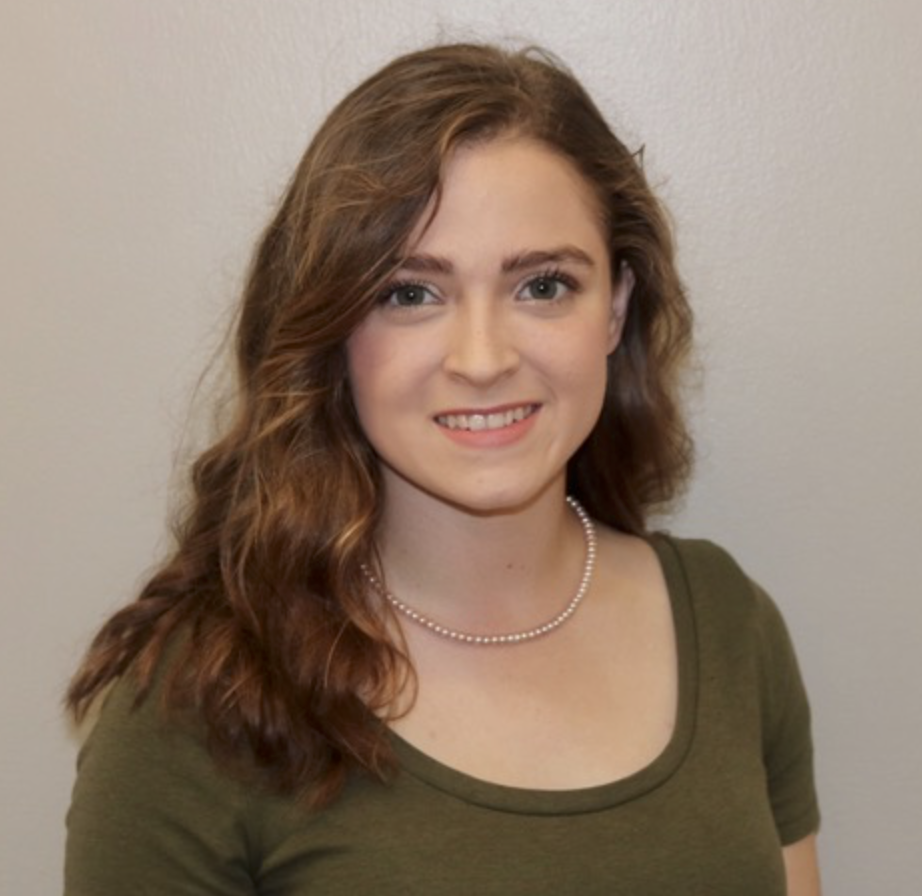 A Mississippi School for Mathematics and Science (MSMS) senior will represent the United States in an international competition among students of Russian next month.

Sydney Matrisciano, 17, daughter of Suzanne and Louis Matrisciano of Winona, is among six American high school students selected for the U.S. team competing at this year’s International Olympiada of Spoken Russian in Moscow December 4-8. Matrisciano became eligible to vie for a spot on the team after winning a gold medal in the regional competition held in April at Rhodes College in Memphis.

“I’d be lying if I said I wasn’t nervous!” Matrisciano said. “It’s definitely a lot of pressure, but I’m so honored by this opportunity to represent America, particularly the American South, on an international level.”

The 150 contestants at Moscow’s Pushkin Institute will be competing for gold, silver and bronze medals that reward proficiency in Russian conversation, recitation of Russian poetry by heart, and knowledge of Russian civilization. Matrisciano, a student of MSMS world language teacher Margaret Mary Henry, and her teammates will be traveling under the auspices of the American Council of Teachers of Russian.

This is not the first Russian honor for Matrisciano. In her junior year she won a $7,000 scholarship to study in the former Soviet Union under the National Security Language Initiative for Youth, a program that sends high school students abroad to study Russian and six other languages that the federal government deems critical to U.S. political and economic interests. For six weeks last summer, she attended intensive Russian classes at the Ion Creangă Pedagogical State University in Chisinau, Moldova and lived with a Russian-speaking host family.

Matrisciano said she decided to study Russian because it was exotic and ended up falling in love with the intricate language. “Russian is an exercise in complex thought,” she said.

The student aspires to a career in the U.S. Foreign Service as a public diplomacy officer. “I often think of Moldova as the litmus test for my dreams of being a diplomat,” she reflected. “It was sort of like job shadowing, in a sense, in that I was often the only American in the room. I was also often the first American many people had ever met. This gave me a ton of practice representing America well and talking around controversial issues – like the debate surrounding our recently elected president.”

Matrisciano was recently named a finalist in the QuestBridge scholarship program, which matches outstanding students with partner universities. She is now awaiting word on which university she will be matched with. “It’s a little funny – the day I fly to Russia is the day the finalist match results are released. I’ll theoretically know as soon as I step off the plane. I’m hoping to be matched with the University of Notre Dame. I’ll double major in Russian studies and political science.”

Matrisciano has been involved in many extra-curricular pursuits at MSMS, serving, for example, as president of the Catholic Club, secretary for the school’s chapter of the Mississippi Model Security Council, and as a captain for the MSMS soccer team, on which she plays left striker and right wing.

MSMS, located on the campus of Mississippi University for Women, offered Russian briefly in past decades and began offering the Slavic language again in 2012. It is the only high school in the state that teaches Russian.