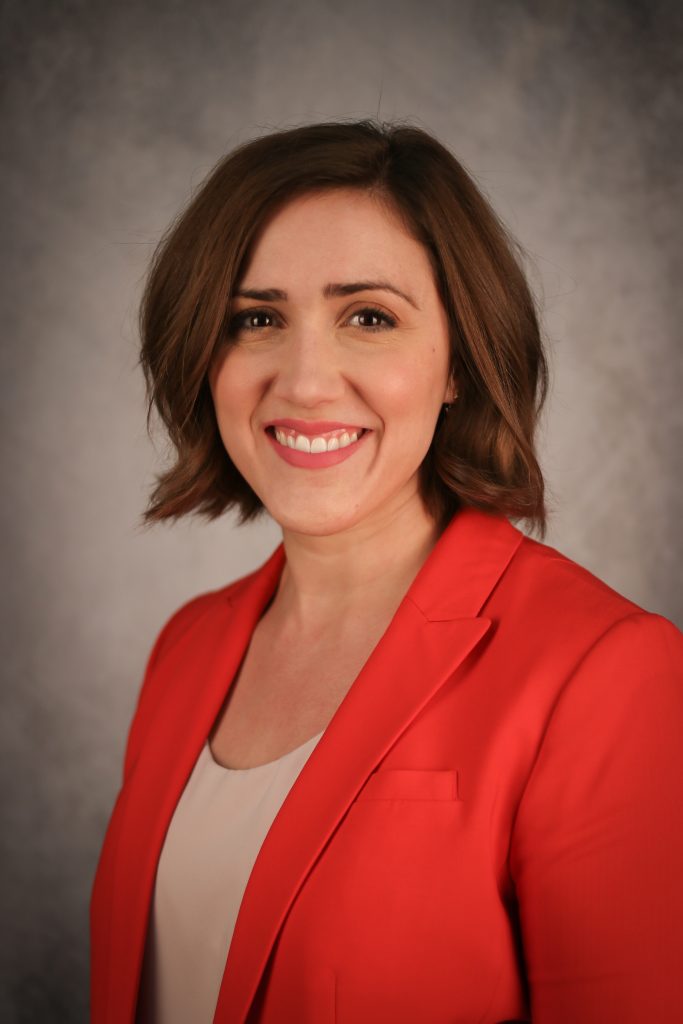 MSMS Connects recently caught up with alumna Missie Smith, who graduated from MSMS in 2006.

While MSMS has a reputation for scholastic excellence, I was really drawn to it after looking at a list of available classes on the website. I loved the freedom to pick the science courses that we took, but I was most drawn to the variety outside of math and science. I took Mr. Yarborough’s architecture and history course along with extra art classes. MSMS is one of the few high schools in the country that gives students the freedom to choose from such a broad variety of topics, and I was so excited by the possibilities.

2. How would you describe your time at MSMS?

My time at MSMS shaped me as a young adult. It’s where I came into my own and learned how to excel. But in addition to that, it’s where I made some of my best friends. I felt that I could truly hang out with anyone on campus. I was reminded of this in 2015 when I traveled to France and fellow ’06 alum Shiana Crosby hosted me on short notice, with no questions asked. I was reminded again when I went back to my 10 year reunion in 2016. I hadn’t seen many of those people for almost a decade, but it was easy to pick up where we left off.

4. Do you think MSMS helped prepare you for your future academic endeavors? If so, how?

I think the main benefit of MSMS to me was the freedom to explore different things. In addition to the variety of classes, I participated in different extracurricular activities (including a very short tenure on the soccer team, during which Dr. Odom told me I was running around the soccer field like a chicken with its head cut off. He was not wrong.) I also participated in research at Mississippi State, which got me started into my career of research. I still keep in touch with the professor that I worked with! More than anything, MSMS provided a variety of opportunities in a safe space so that I could try new things.

5. After attending MSMS, what college/university did you attend? What did you get your degree(s) in?

After MSMS, I went to MSU for my BS (2010) and MS (2012) in Industrial Engineering. I later went to Virginia Tech for my PhD (2018) in Industrial and Systems Engineering with a specialty in Human Factors. Human factors is basically a blend of engineering, psychology, and computer science, but I had never heard of it before I started at MSU.

6.What inspired you to pursue industrial engineering?

I was heavily influenced by my sister, who knows me best. She told me that Industrial Engineering was right for me and encouraged me to try out human factors research. I tried to fight it, but it turns out she was right!

7. What is your current job title? What are your responsibilities in this position?

I research the impact of new technology (like augmented and virtual reality) on people to determine how we should design those technologies to maximize benefits while minimizing problems. In other words, I experiment on people. For the past two years, I was an assistant professor at Oakland University (located near Detroit, Michigan). While there, I conducted research, taught classes, and mentored students. Beginning this August, I will start working at Facebook Reality Labs as a user researcher where I will continue researching the future of augmented and virtual reality, but on a much bigger scale!

8. Would you recommend attending MSMS? If so, why?

I absolutely would recommend MSMS. The faculty are excellent and it offers opportunities that are truly unique.